Below is a list of software you can download to help you adapt and make your STEMFIE parts and projects. You can also download the corresponding STEMFIE Template files. 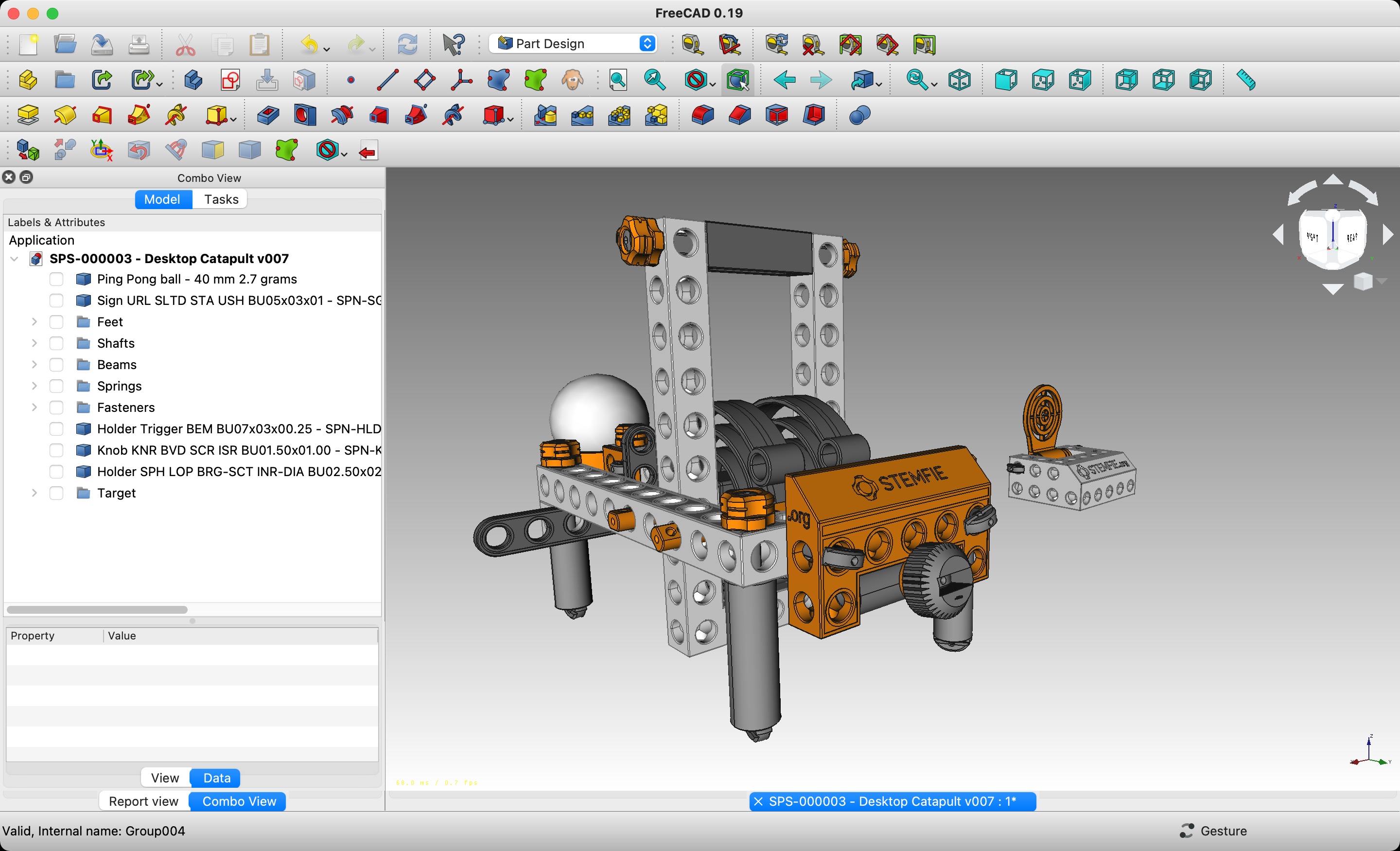 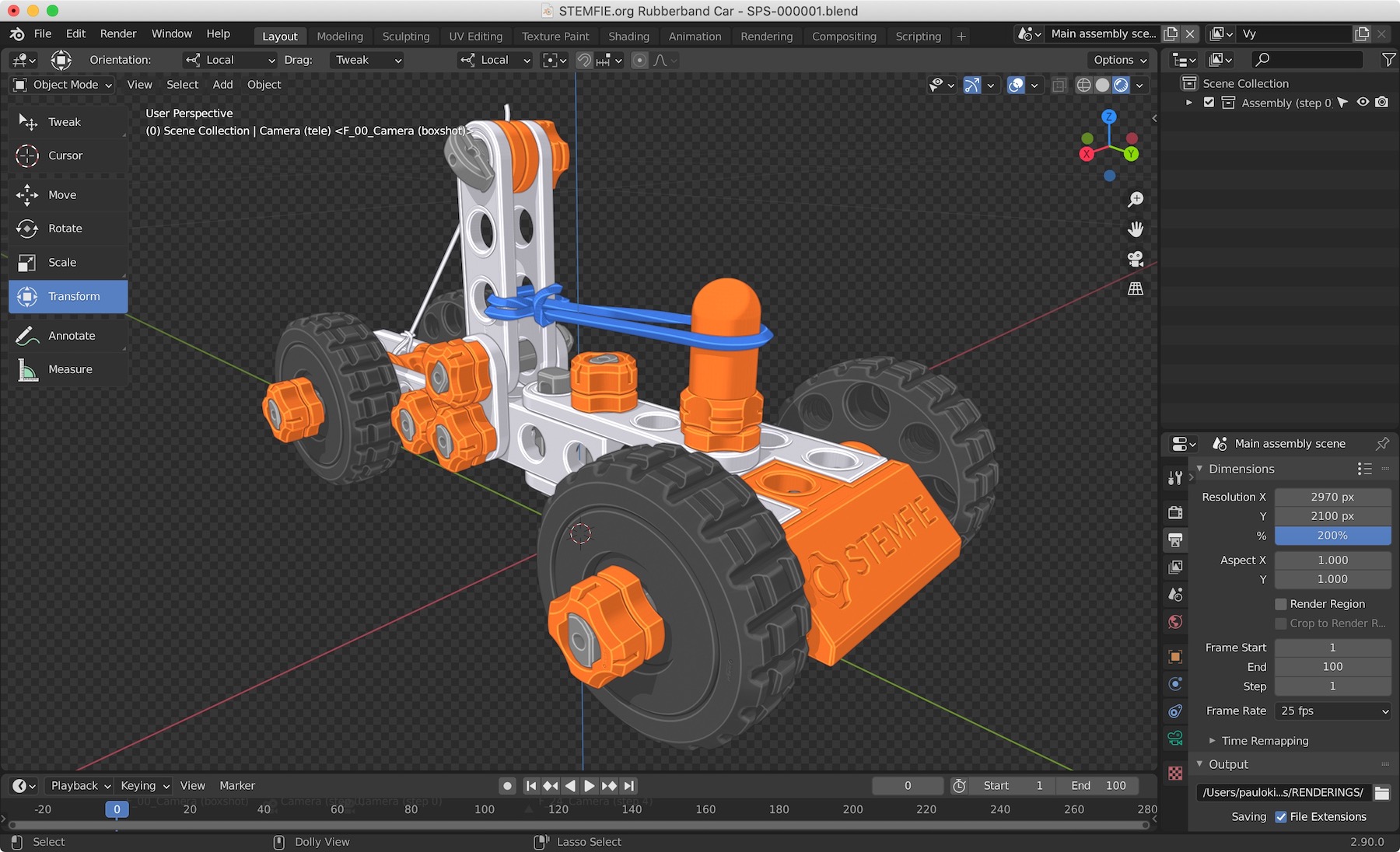 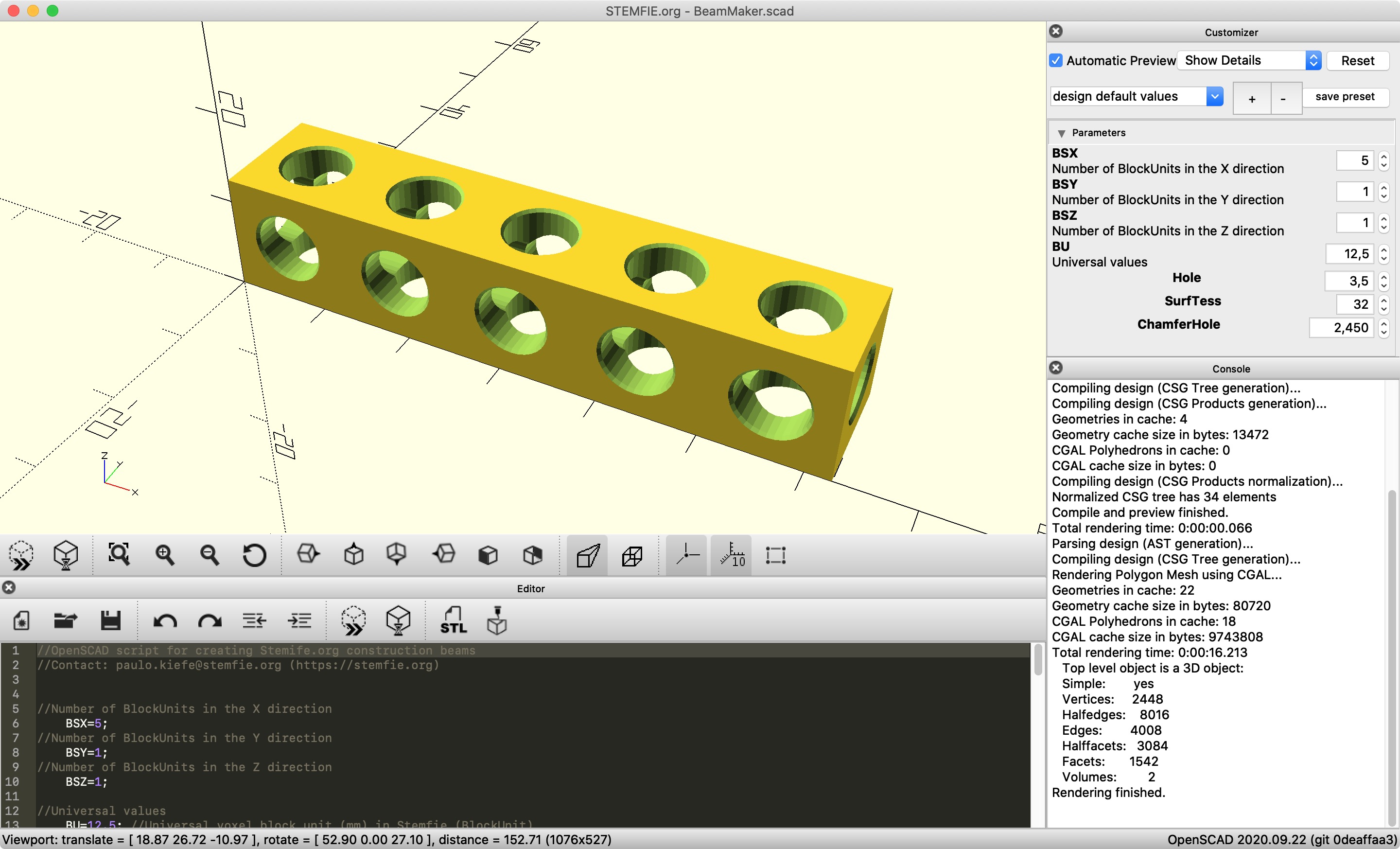 OpenSCAD is a free software and available for Linux/UNIX, Windows and Mac OS X. Instead of being an interactive modeller, OpenSCAD is something like a 3D-compiler that reads in a script file describing the object and then renders the 3D model. 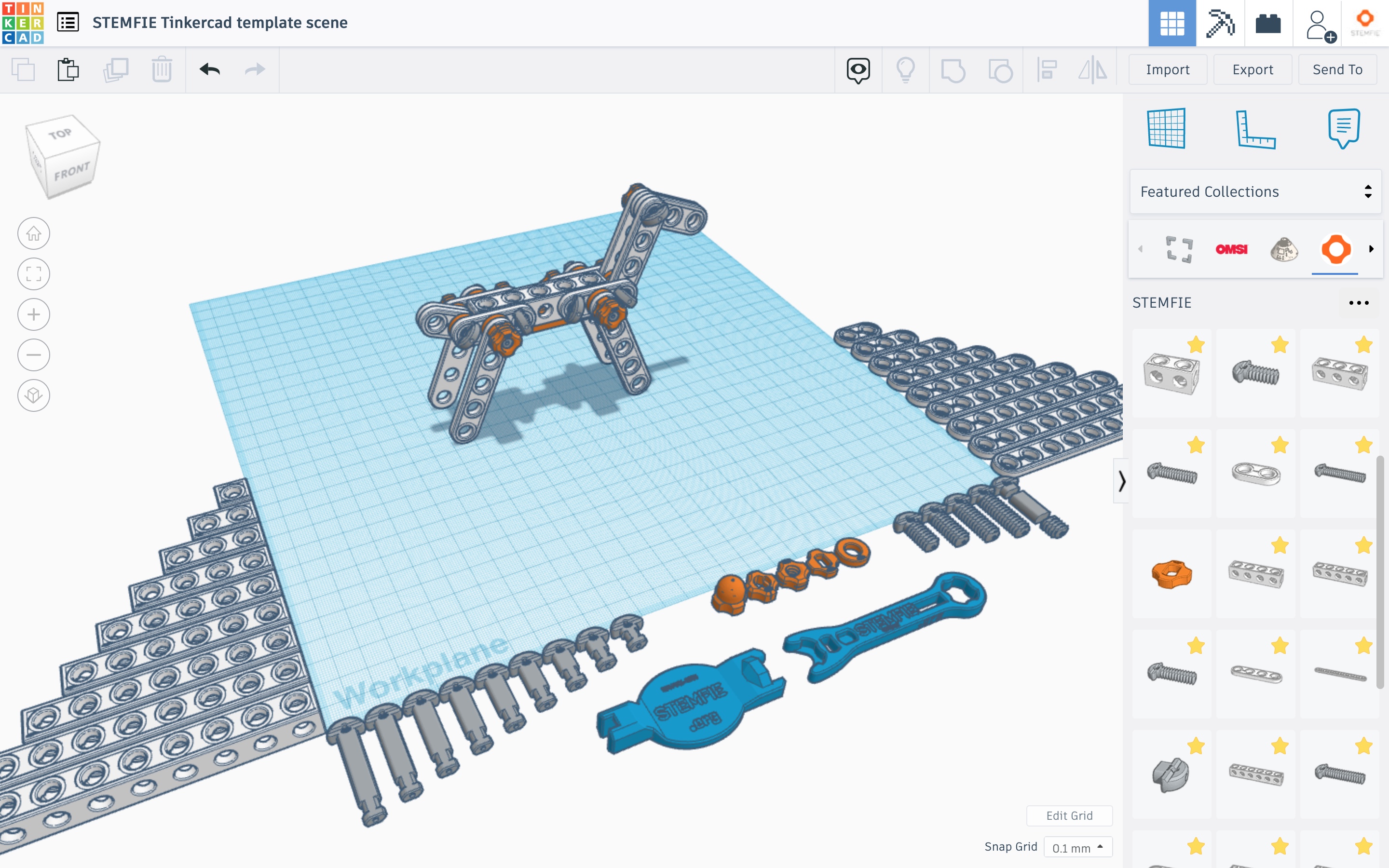 Tinkercad is a free, online 3D modeling program that runs in a web browser, known for its simplicity and ease of use. Since it became available in 2011 it has become a popular platform for creating models for 3D printing as well as an entry-level introduction to constructive solid geometry in schools.

This is the official homepage of the STEMFIE project – the 3D-printable and open educational construction set you can download and make at home!